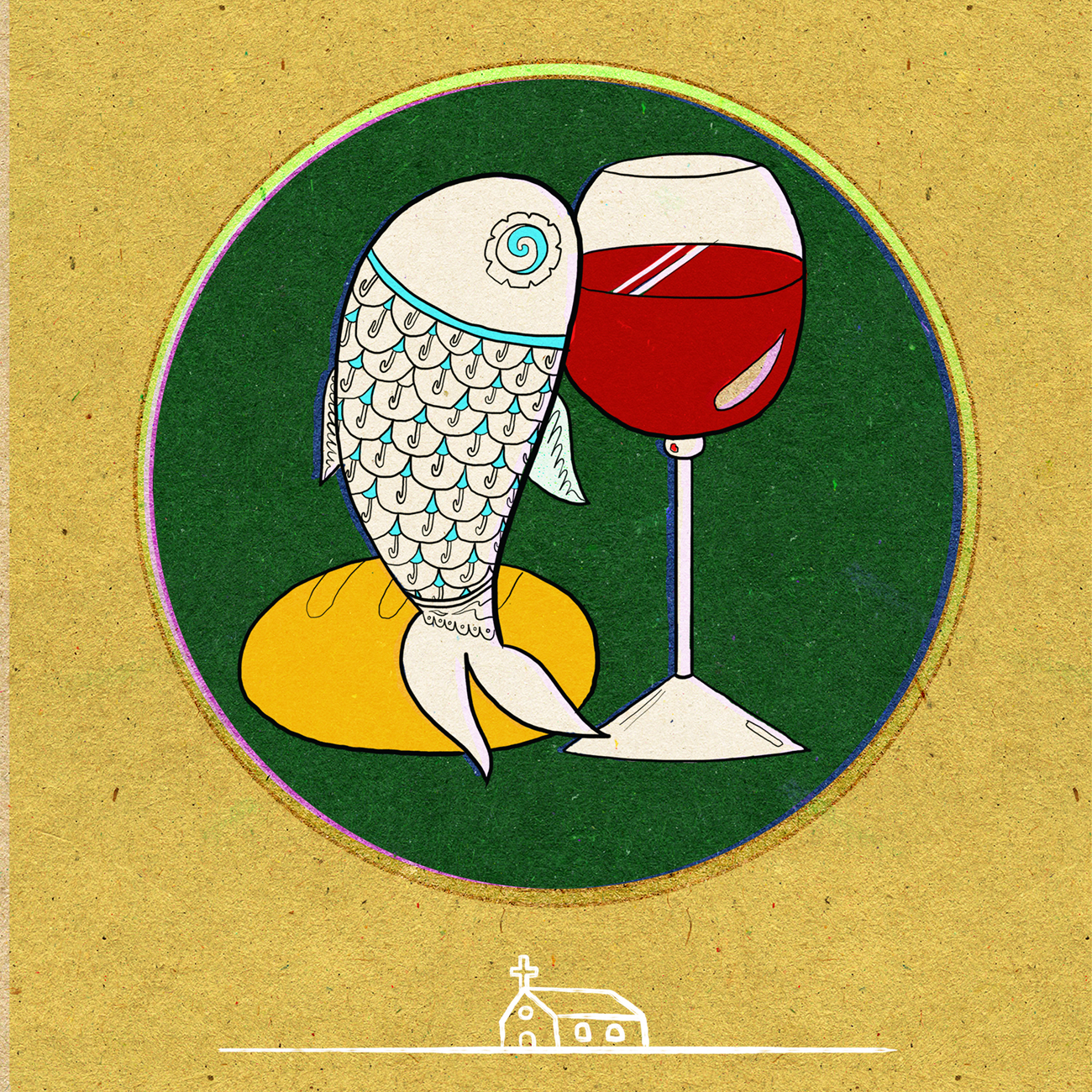 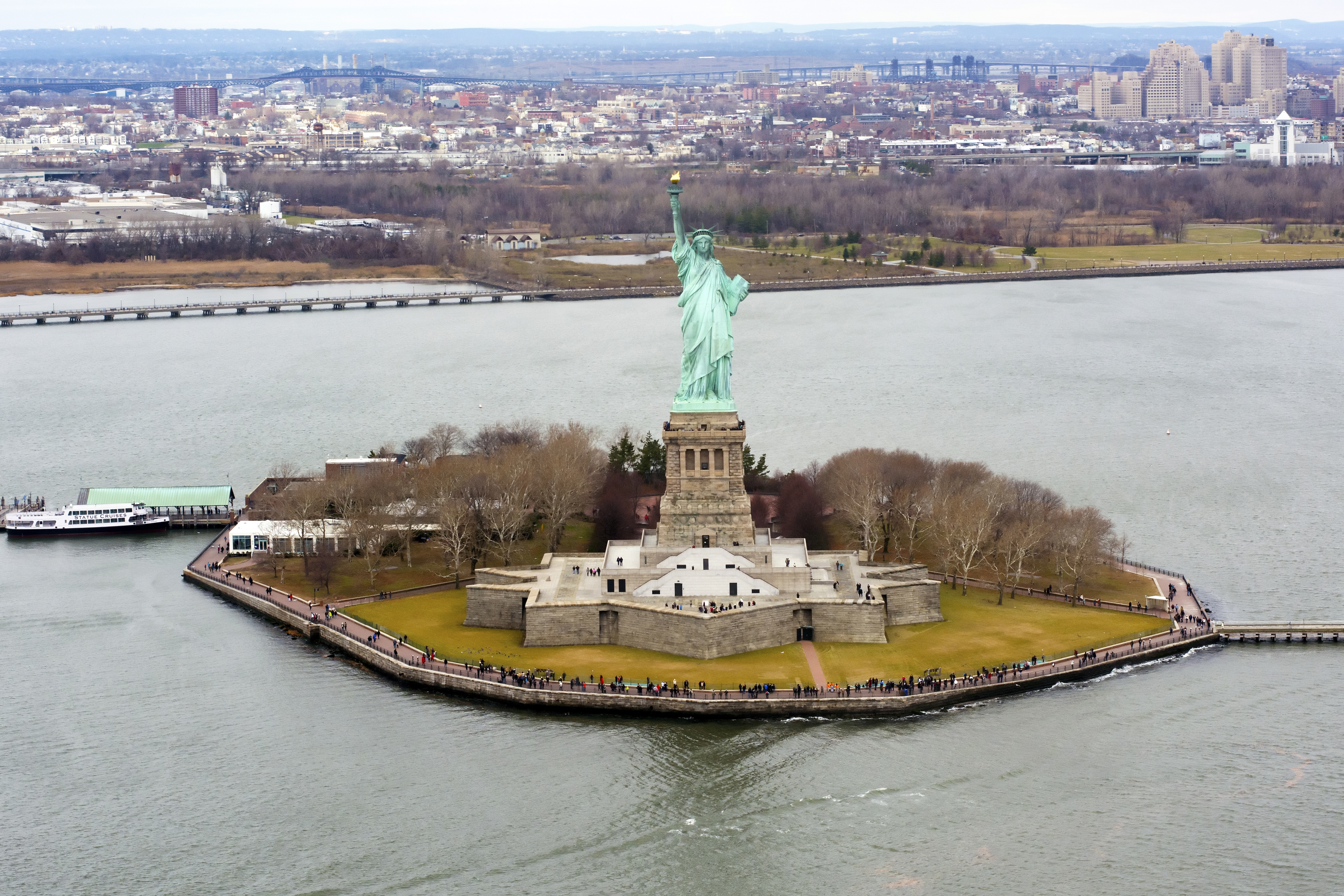 If you were to ask your average person about what the Statue of Liberty is supposed to represent, what would they say? "Democracy"? "Liberty"? What about "Freemasonry"? The Masonic symbolism on the Statue of Liberty is a subject seldom talked about, but it's everywhere on the sculpture. First off: the designer of the sculpture, Frédéric Auguste Bartholdi; the designer of the inner support structure, Gustave Eiffel; the designer of the pedestal, Richard Hunt, were all French Freemasons. Secondly, the sculpture was not gifted to America by the French government. Often, people will say that the statue was gifted by the "people of France", but which people exactly? It's not as if the French public had the means to send such an immense statue to a foreign country, so it would have had to have been some sort of an organization. And seeing as everyone involved in the construction of the thing was a mason, I think that it's pretty obvious which organization that was. Finally, the plaque on the Statue of Liberty -- the one with the poem The New Colossus -- was placed on the statue in a masonic ceremony. As a bonus, the statue was originally desired to be donated by the masons to Egypt, but please continue to tell me that there's something distinctly "American" about this sculpture.

That is only the history of the structure. It only scratches the surface of the occultic and masonic symbolism and significance on the statue, from the pedestal to the torch. Not only is it distinctly un-American, but anti-American, and much more than that. But that's enough from me for one day.